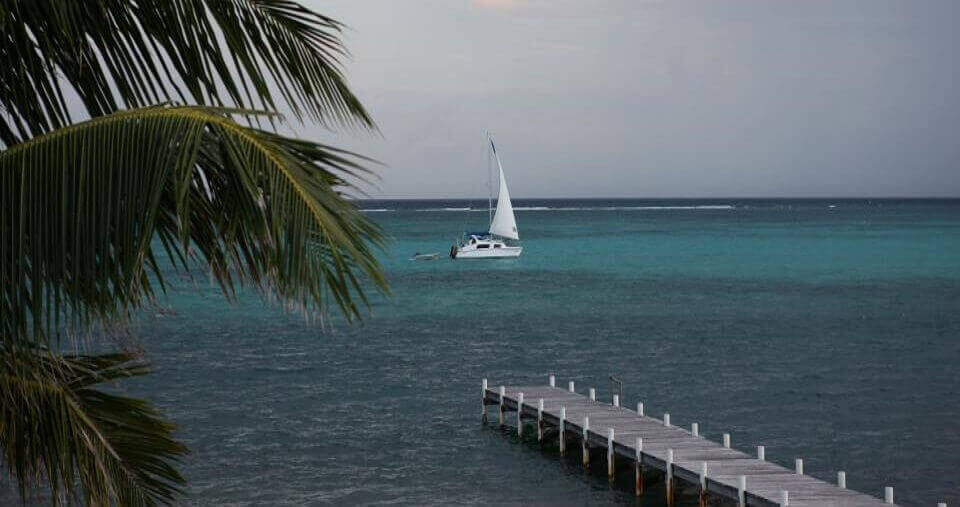 US$ 1.00 is equivalent to BZ$2.00.   USD are acceptable everywhere.   Please make sure that the US$ currency is not stained or torn

Most establishments do accept credit cards, and it is recommended to have some cash with you for purchases from street side vendors, local dining sports etc.

Belize is located in Central America and it is bordered to the north by Mexico, to the south and west by Guatemala and to the east by the Caribbean Sea. A diverse country with various cultures and languages.

Belize is also known for its extreme biodiversity and distinctive ecosystems. On the coast, there is a swampy coastal plain with mangrove swamps. In the south and interior there are hills and low mountains. Most of our land is undeveloped and is forested with hardwoods. It is a part of the Mesoamerican biodiversity hotspot and it has many jungles, wildlife reserves, a large variety of different species of flora and fauna and the largest cave system in Central America. Some species of Belize’s flora and fauna include the black orchid, the mahogany tree, the toucan and tapirs.

Belize is the only English language-speaking country in Central America. While English is the official language of Belize, Kriol is the language that we all speak.

Belize truly is a melting pot of colourful personalities, making our 321,115 residents the country’s greatest resource for tourism. The Belizean people are made up of Maya, Mestizo, Creole, Garifuna, East Indian, Mennonite, Arab and Chinese.   There also are a number of expatriates in Belize from Canada, Europe and the United States – and many of them retire here. A blending of cultures has resulted in one of the happiest and most peaceful countries in the region.

One of the nicest things about visiting Belize is the weather. With an average yearly temperature of 84° F (29°C), it’s always warm, yet comfortable. Costal sea breezes as well as our jungle and rainforests keep you cool even in the hottest summer months while winters can be cool but never very cold. In short, the climate is pretty much near perfect. Even in winter (November-March) the temperature in Belize rarely falls below 60°F (16°C), while the summer (May-September) is around 86°F (30°C). Humidity is also fairly consistent at around 85 percent.

Belize’s dry season is between February and May and has significantly lower rainfall than the rest of the year. When it does rain, it is usually in mild, short bursts.

June through December is our wet season, when parts of the country receive up to 150 inches of rain and the heavy, sometimes wild storms associated with the Caribbean occur, usually in the late afternoons. The most frequent rainfall usually happens in June or early July and is punctuated by a break in late July or August known as the “little dry.”

We also have a hurricane season, and while statistically Belize does not attract many major direct hits, it does get its share of severe tropical weather with high winds and rain. However, we have cooperative early warning network that we share with our neighbours. Our safety, evacuation and other procedures have proven to be effective, so no worries.

No matter what season you visit, there’s plenty to do and see down here.